Tibby and I travelled on the Blue Train from Pretoria to Cape Town departing on Monday 8th November 2021. The trip was a disaster.

Postscript: On 15th February 2022 it was announced that the Blue Train had been suspended and would no longer run.

Back to the Travels in Africa index
0 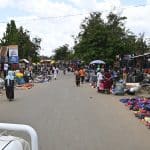 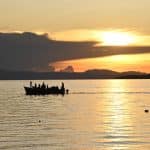